The IN911 network began processing calls in 2006. The network routes and delivers calls on behalf of the Indiana Statewide 911 Board, which is overseen by the State of Indiana Treasurer's office. 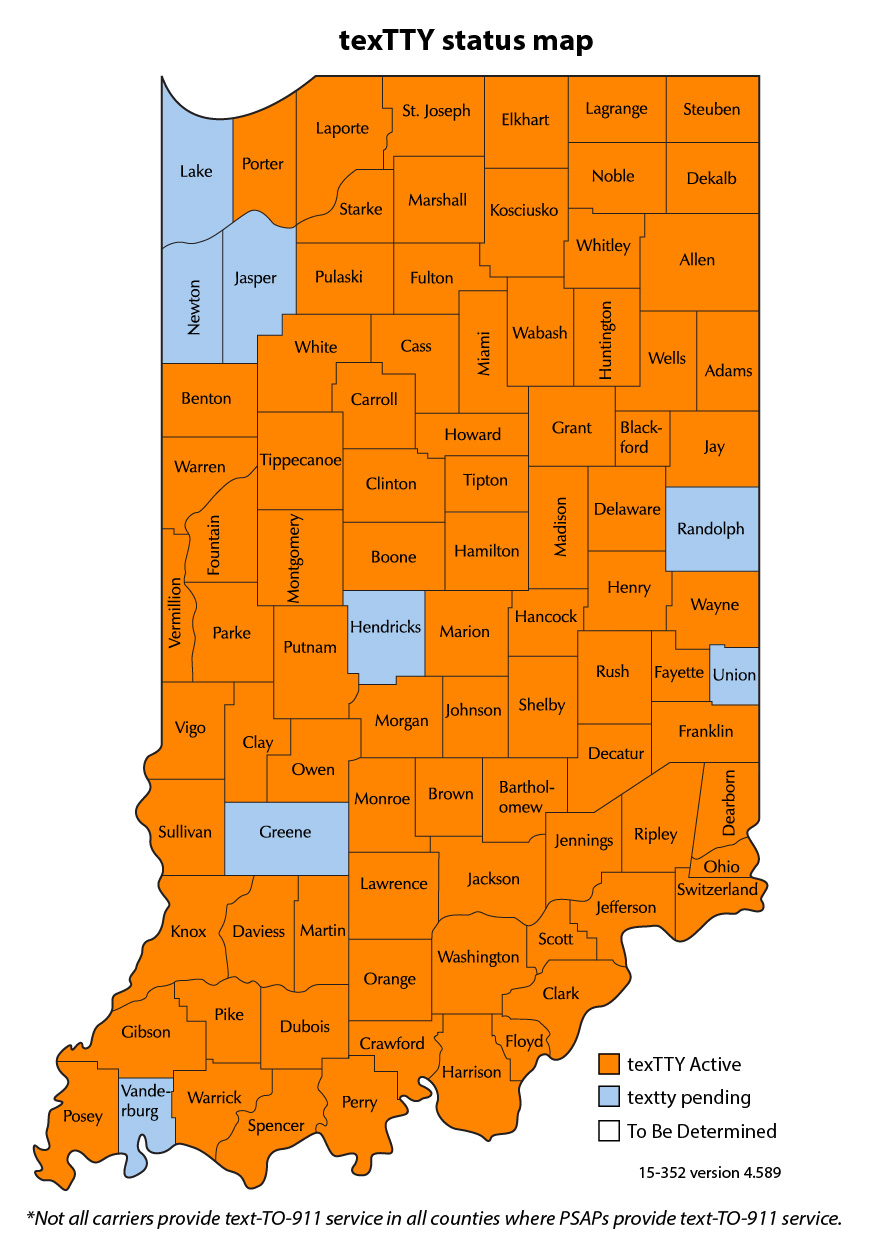 From Next Generation 9-1-1, text to 9-1-1 and more. Stay up to date with industry news from around the state and nationwide.

We have compiled the best resources around for Indiana’s Statewide 9-1-1 network – the IN911 network.

The IN911 network provides a number of advanced features that improve public safety as well as how you work.